« What? No pictures?
Sweetest. Picture. Ever. »

Mark took Lincoln to his first “Build and Grow” clinic at Lowe’s last weekend. As they started driving, Lincoln asked, “Are we there yet?” to which Mark replied, “We’ll be there when you see the large blue sign with white letters.” As they pulled into Lowe’s a few minutes later, Lincoln said, “I see the sign!” and Mark said, “So, where do you think we are?” Lincoln said, “Home Depot?” 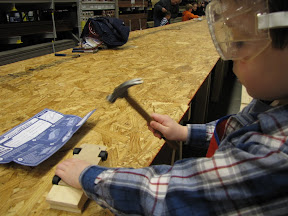 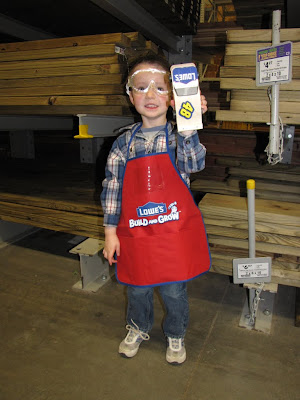 Meanwhile, Cora is trying out prepositions, primarily “on” and “in.” 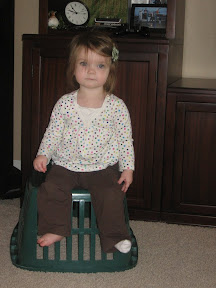 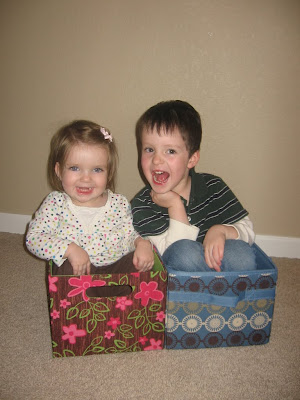 This entry was posted by Nicole on March 1, 2011 at 8:29 pm, and is filed under Family. Follow any responses to this post through RSS 2.0. You can skip to the end and leave a response. Pinging is currently not allowed.